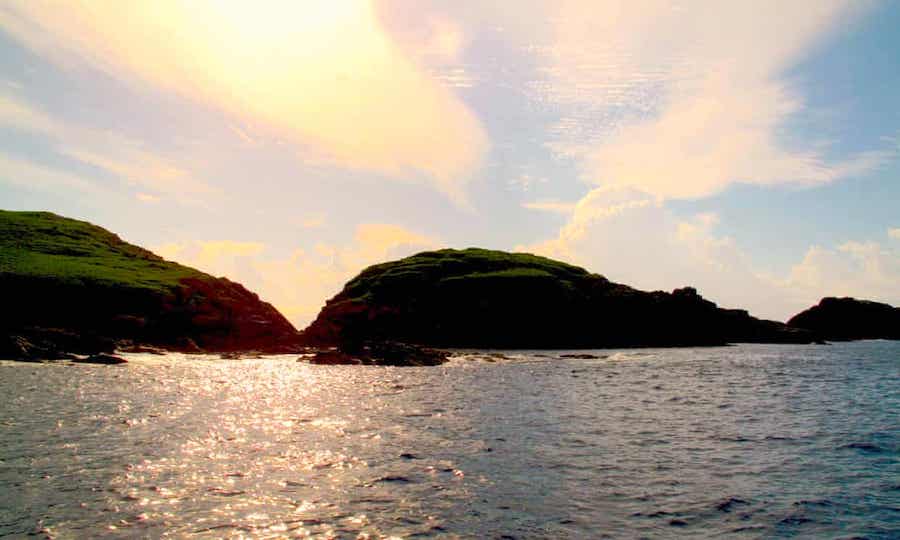 The Solitary Islands Marine Park is located on the NSW north coast and extends north from Coff’s Harbour to Sandon River along 75km of coastline. The marine park covers approximately 710 km2 and was established in 1998, however, prior to that, it had been a marine reserve since 1991. With almost 30 years of protection, it offers phenomenal dive sites and stunning marine life.

The Solitary Islands are unique in many ways which make this an unbeatable diving destination – right on our doorstep!

North Solitary Island (image above) has the park’s highest reef fish diversity.  Anemone Bay, at the Island’s northern end, is particularly diverse and supports the densest coverage of anemone and anemonefish worldwide. Anemone Bay is one of our favourite dive sites and it rarely fails to impress. North Solitary Island is also home to Fish Soup – an unusual dive site where fish aggregate in one area to feed.

North Solitary Island is around 75 minutes away and we aim to make a three dive trip. When currents are present here, we are able to make some phenomenal drift dives. 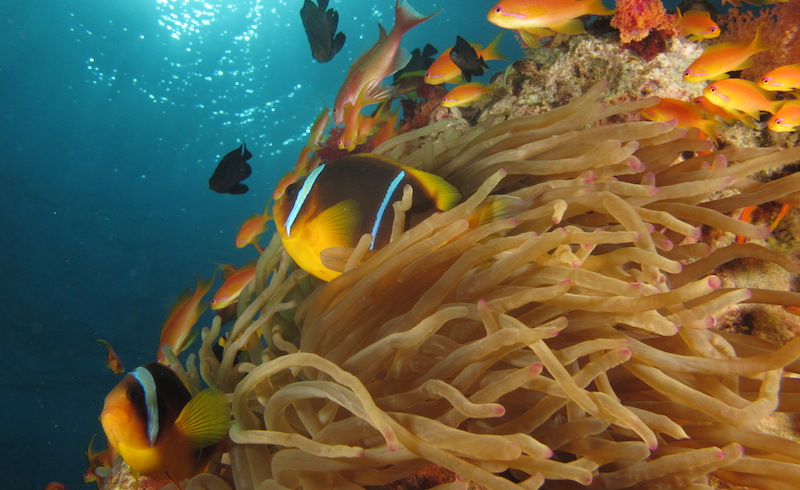 South Solitary is located further offshore and is renowned for its large pelagic fish, turtles and is also rich in shelled animals, with many marine snails and slugs, especially on the western side. It is also the northernmost breeding site recorded for the giant cuttlefish!

South Solitary’s open ocean location often results in exceptional visibility but also makes the dive sites more susceptible to currents. The collection of marine life that is on show here though make it well worthwhile.

Manta Arch is one of the most iconic dive sites in the Solitary Islands Marine Park – the “arch” is an underwater arch formation among boulders and ridges. It is at this site that we have seen schools of Grey Nurse Sharks in the current – if you want an adrenaline-pumping dive, this could be it! 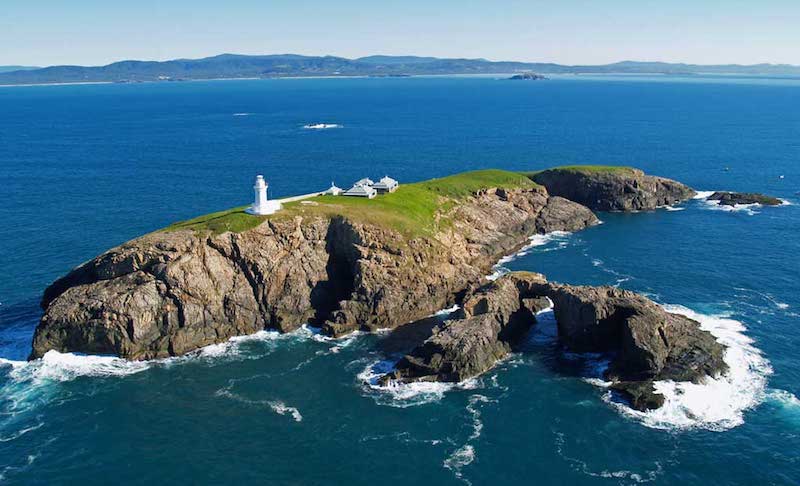 North West Solitary Island offers a very different experience to South Solitary. North West Solitary is located closer to the coastline resulting in cooler temperatures but the unique location of this island means that depending on the time of year we are diving, we can see both temperate and tropical marine species – including manta rays and grey nurse sharks.

It’s impossible to discuss the Solitary Islands with any Australian scuba diver without Pimpernel rock being mentioned – this advanced level site showcases pelagics, a huge cavern and often adrenaline pumping currents. This is an epic dive that you won’t want to miss out on! 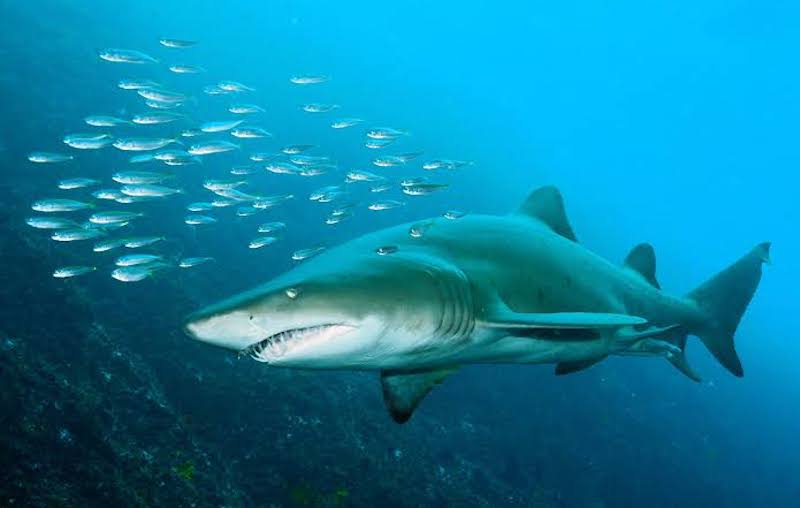 Grey nurse sharks are a highlight of diving the Solitary Islands

South West Solitary Island is also known as Groper Island and offers stunning coral gardens and a wide array of reef fish. The coral gardens here are not deep and are suitable for all levels of divers. The most prolific coral growth is in the 12 metre to 16 metre range and you’ll find all manner of reef inhabitants from tiny critters to jewel-like reef fish glimmering in the sunbeams. Those with a keen eye, or a macro lens, should look out for numerous species of nudibranch and macro life. 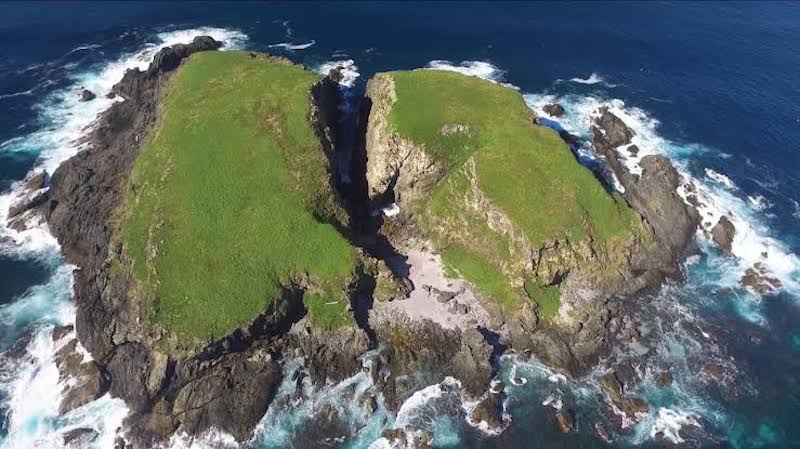 Split Solitary Island is quite literally split in half

Split Solitary Island, is a rocky island which when viewed from above, appears to have been split into two halves. There are several dive sites here including the famous Turtle Cove, a mooring lying on the eastern edge of a gutter full of life. The gutter starts in deep water and passes all the way along the edge of the island. Turtles, Nudibranchs and abundant fish are highlights to this area.

Haven’t tried scuba diving before? No problem! Here at Jetty Dive we offer the full range of PADI dive courses, including one day try dive experiences and the PADI Open Water Course so you can get certified or learn to dive in Coff’s Harbour with us too.

For more information about diving Coff’s Harbour with us, get in touch with us by filling in the contact form below, or send us an email to: mail@jettydive.com.au

We look forward to scuba diving Coff’s Harbour with you soon!