How much do you know about Humpback Whales? Are they one of those sea creatures that you have only ever dreamed of, or think of as something to view on television rather than in real life? Did you know that this incredible whale species frequents Coffs Harbour and are extremely fortunate to have close encounters with them from August (NOW!!!) through to early October?

If you’ve ever wondered if it might be possible to see these phenomenal cetaceans in real life – and in the water, we can assure that it is! Read on to find out more about Humpback Whales and our whale watching tours and swims in Coffs Harbour… 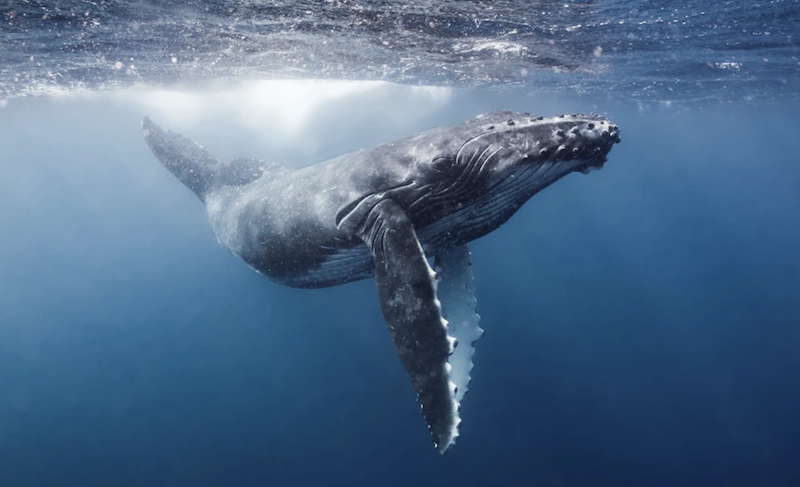 Swimming with humpback whales is a highlight of Coffs Harbour 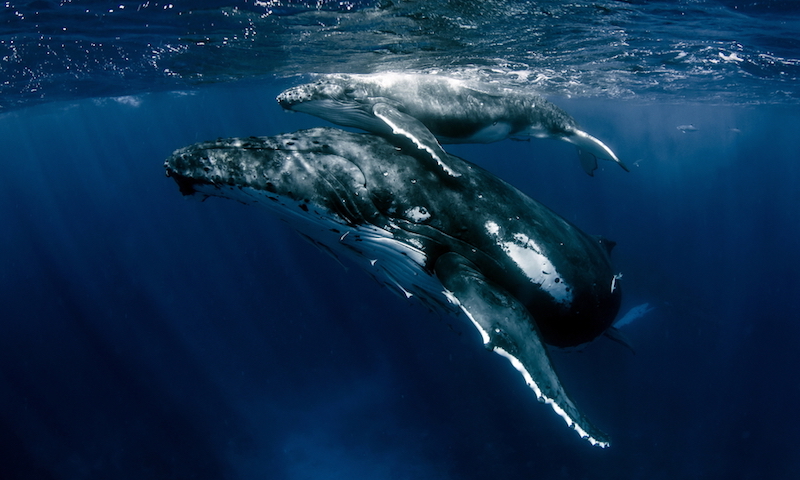 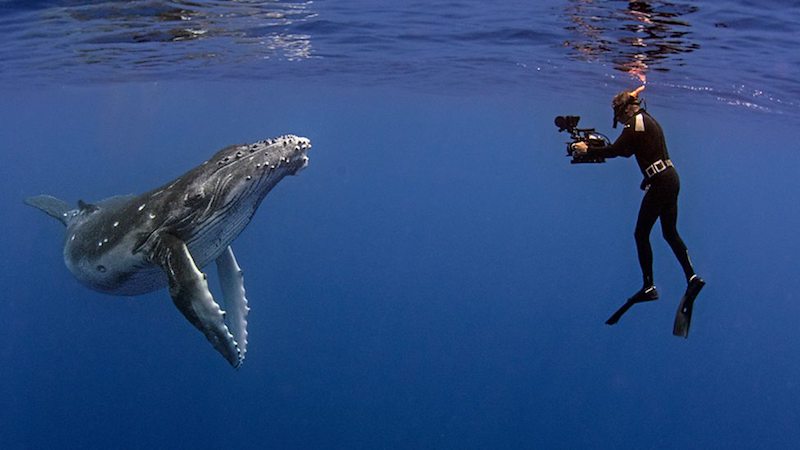 humpback whale encounters allow for the whale to come to us

During our whale watching tours it is possible to enter the water and swim with these mighty whales. Swimming with them is entirely up to the whales – it’s a key concept of being in the water with Humpback whales that they decide on the nature of the encounter. We wait for them to come to us and they very often do!

We are in an extremely privileged position to be able to spend time with humpback whales in Coffs Harbour so it is of paramount importance that we passively observe them and allow then to dictate the length of time and proximity. For more information about whale watching in Coffs Harbour check out our Whale Watching Information Page which is where you will also find our 2018 trip reports!

This once in a lifetime experience is $175 per person (regardless of age) midweek and $195 on weekends. Trips are around 3 – 4 hours in duration and run regularly depending on sea conditions and of course Humpback Whales! (please confirm with us about weather prospects before you travel, if you are coming to Coffs Harbour from out of town or overseas). If you would like to make a reservation for joining us in Coffs Harbour, or to make a booking please contact us by phone on (+61) 02 66 511611 or email us on mail@jettydive.com.au

We are looking forward to meeting you for whale watching and scuba diving Coffs Harbour soon!